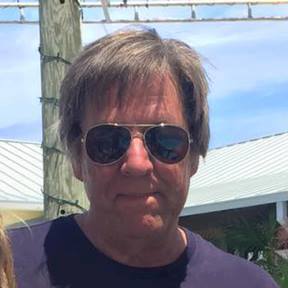 The Gary Reed Independent Creator of the Year Award showcases the best and brightest up-and-coming independent creators in comics. The late Gary Reed- comic writer, publisher, and mentor- spent his career supporting and giving a voice to independent creators through Caliber Comics in addition to creating his own prolific body of work through the Caliber imprint. Gary embodied the absolute best of what the comics industry is all about- creative and compelling storytelling, a breakneck work ethic, and the mindset that you always pay it forward and invest in the next generation of creators.

Nomination submissions are due by April 1st, 2022. The Finalist Selection Committee will then review the submissions and announce the four finalists on this page, as well as our Facebook page, in early May 2022. The Gary Reed Award recipient will be announced Saturday, May 28, 2022 at Cherry Capital Comic Con.

Nominate a Creator
Fill out my online form.